Michael Haneke (*1942) is one of the most significant directors in world cinema. He began his career in German-speaking theater and television, making his debut as a film director in 1989. His work has garnered numerous awards, including the Golden Palm (for The White Ribbon and Amour) and the Academy Award for best foreign language film (Amour).

Since 2003, Haneke has been gradually transferring his papers and the documentation of his works to the Austrian Film Museum. Furthermore, the Michael Haneke Collection is regularly added to with material created during Haneke's current productions. Apart from the films themselves, the collection represents the foundation for any serious consideration of the artist's work. 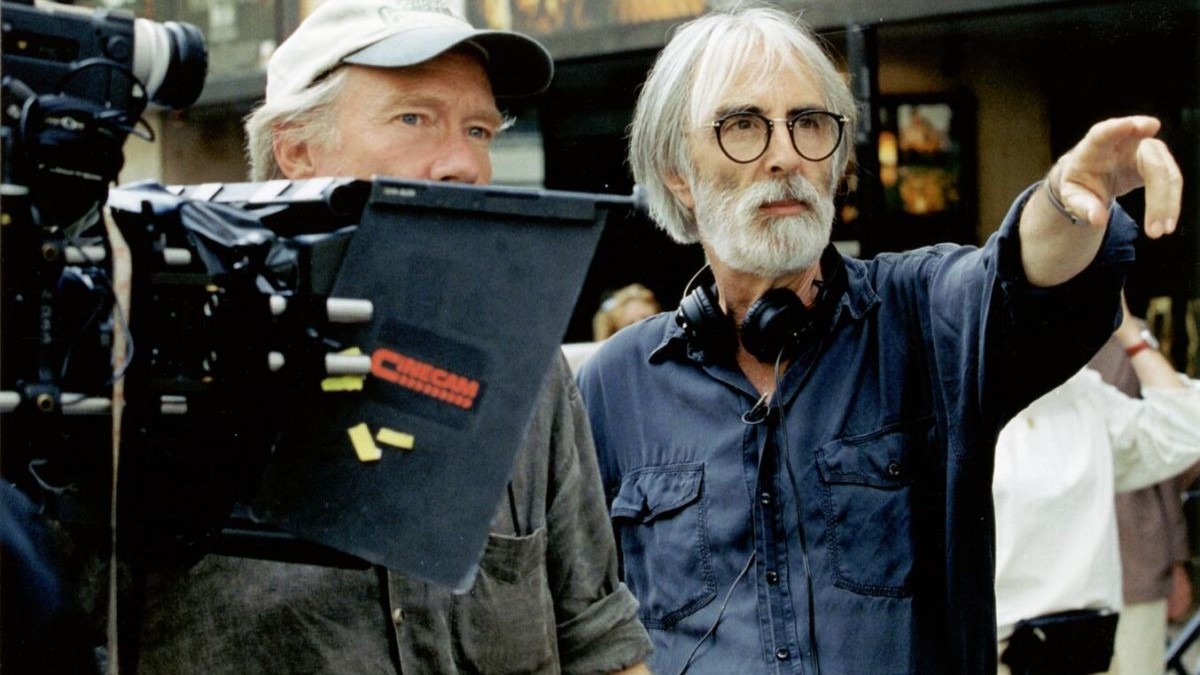 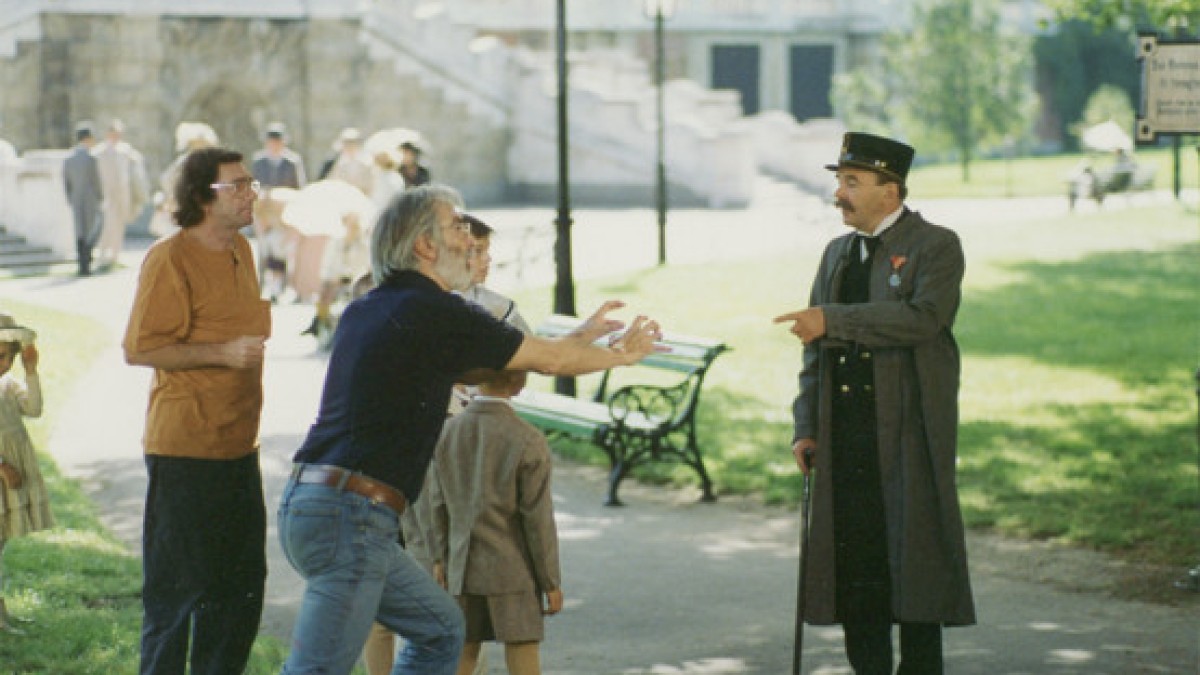 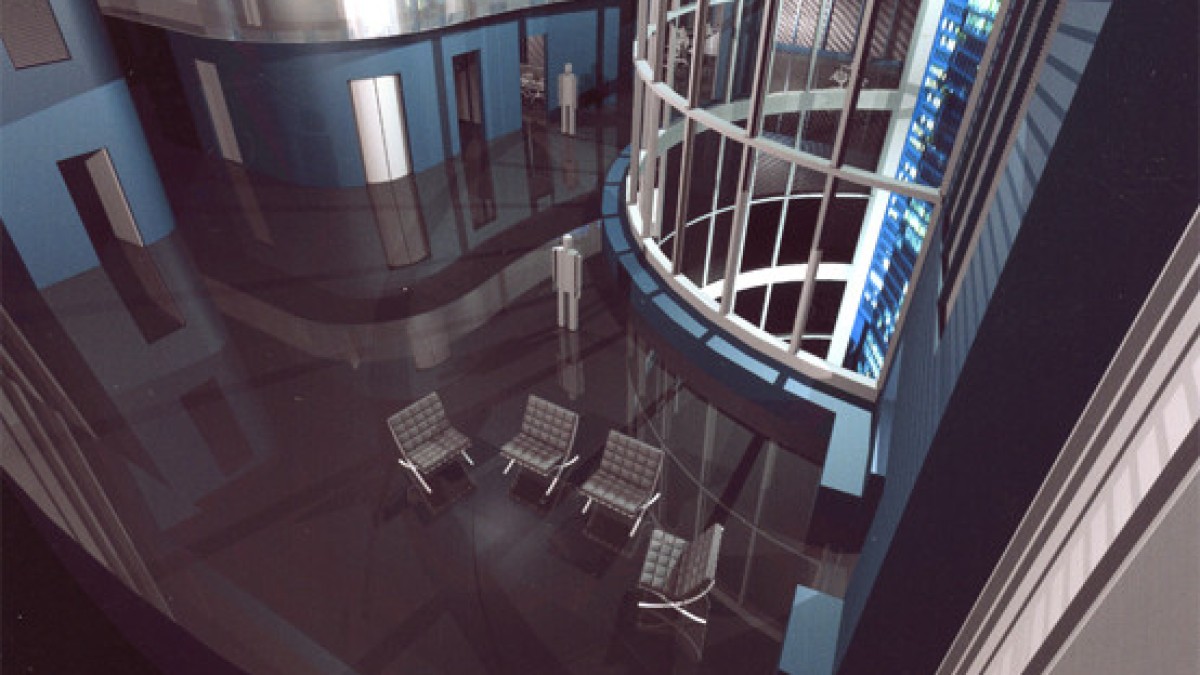 Collaboration on other films

Activity as critic and juror 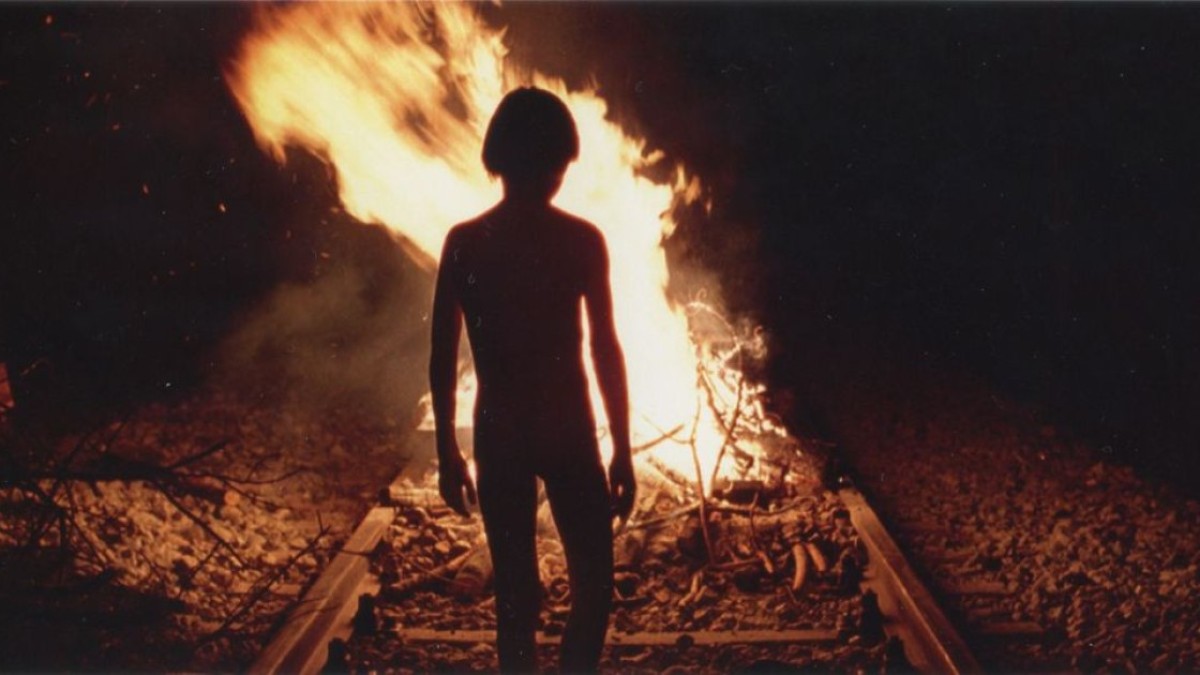 Haneke at the Film Museum

On our YouTube channel you can find further excerpts from conversations
with Michael Haneke that have taken place at the Austrian Film Museum.